Nebulae is a multiplayer space shooter game that I developed for educational purposes. I always wanted to learn how to develop using the Unity3D engine, and creating an actual game from scratch was the best way to do it. The game was developed in a 2-week period and was submitted to a contest, The Space Cowboy Game Jam. It wasn't a winning entry, but it gave me the necessary motivation to keep working on the game.

The game was developed entirely using the Unity3D engine alongside their awesome editor. It was really fun to have a graphical interface to look at when you are writing code and see the changes you make in real-time, rather than compiling your code after each modification and wait for it to build. The game is also multiplayer and it was my first try in doing something like that. It was a really fun experience, but a bit frustrating at time, I must admit. Coding it for multiplayer involves a lot of changes in the architecture, making sure the information is sent to all the players so that everybody sees the same things and all the hits are registered accordingly.

The models used in the game were all taken from Unity's samples as my graphical design skills are not nowhere high enough to create my own models. Also the sound effects were taken from 3rd party websites. The effects that I have created are found in the ships's engine, lasers and space dust. These are all particles that have a specific algorithm in place to make them move.

There is a a bigger post that I've written when I first developed the game. Feel free to check it out. 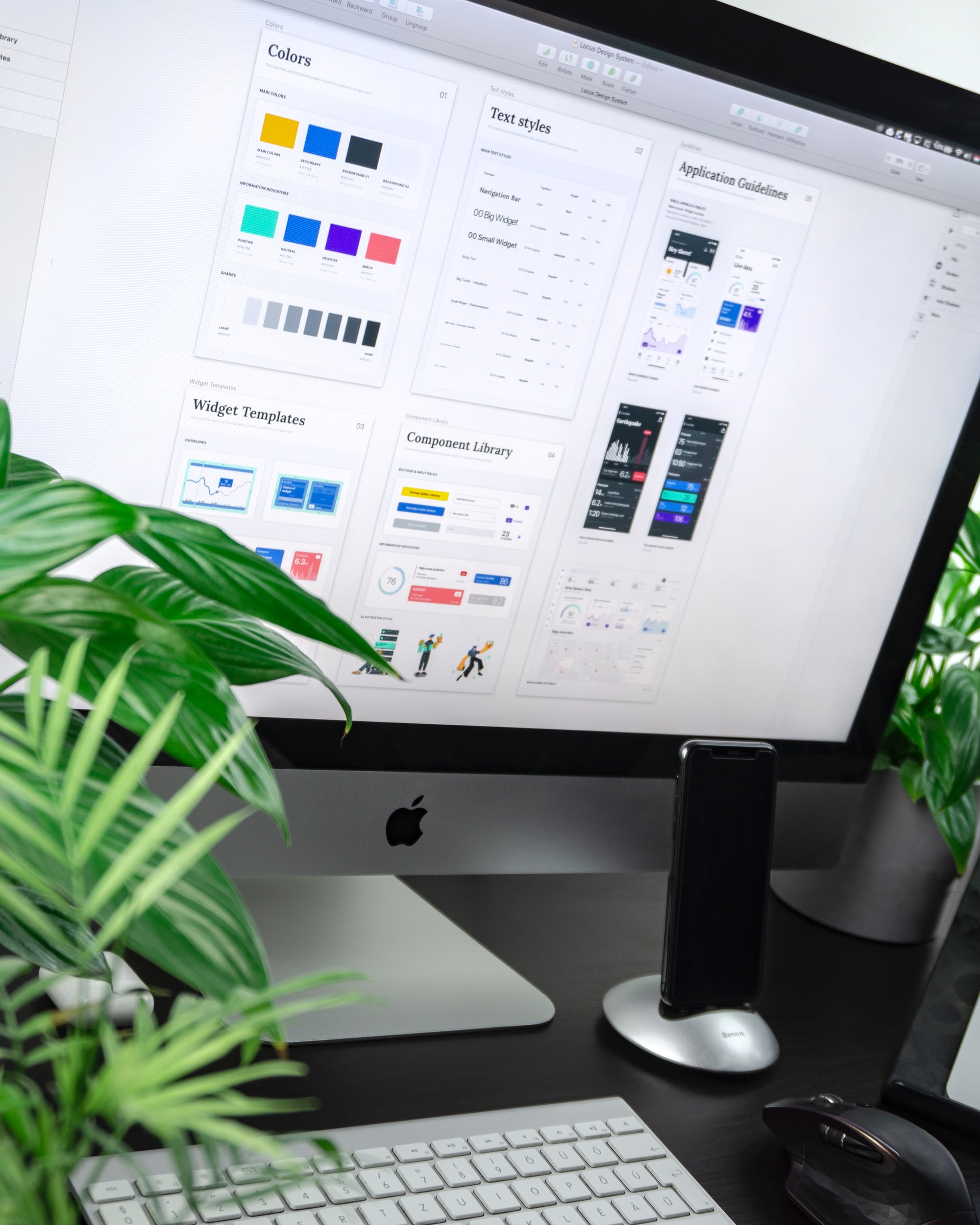 Unity is a really cool game engine which I wanted to learn a while ago, but had no time to do that. Less than two weeks ago I decided to go back to it and I started doing a project tutorial that I found on unity's learning space